If you want to know more about the religion of Jesus, you should know about Christianity. The faith of Christianity is one of the biggest in the world, with 2.5 billion followers. It is based on the life of Jesus of Nazareth. Christians have a strong moral code and believe that God is the only way to find happiness and to be happy. Read this guide to learn more about this religion and why you should follow it. 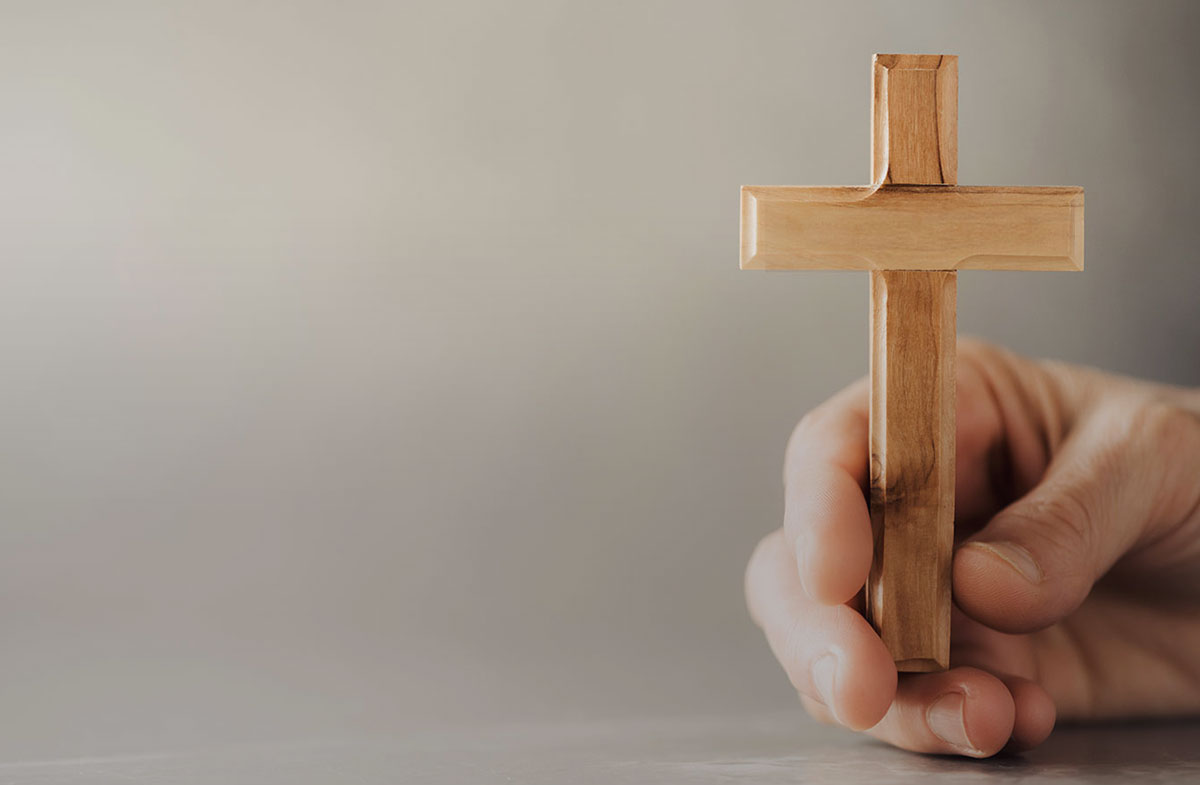 Christianity is a belief system that centers on Jesus Christ and his sacrifice for mankind. It believes that all people are under the judgment of God and that only He can save them. This belief is reinforced by the fact that the Bible is the final authority and that Jesus Christ, the second person of the Trinity, died on the cross. As such, all Christians are required to focus on Jesus. They believe that Jesus was fully God and fully human.