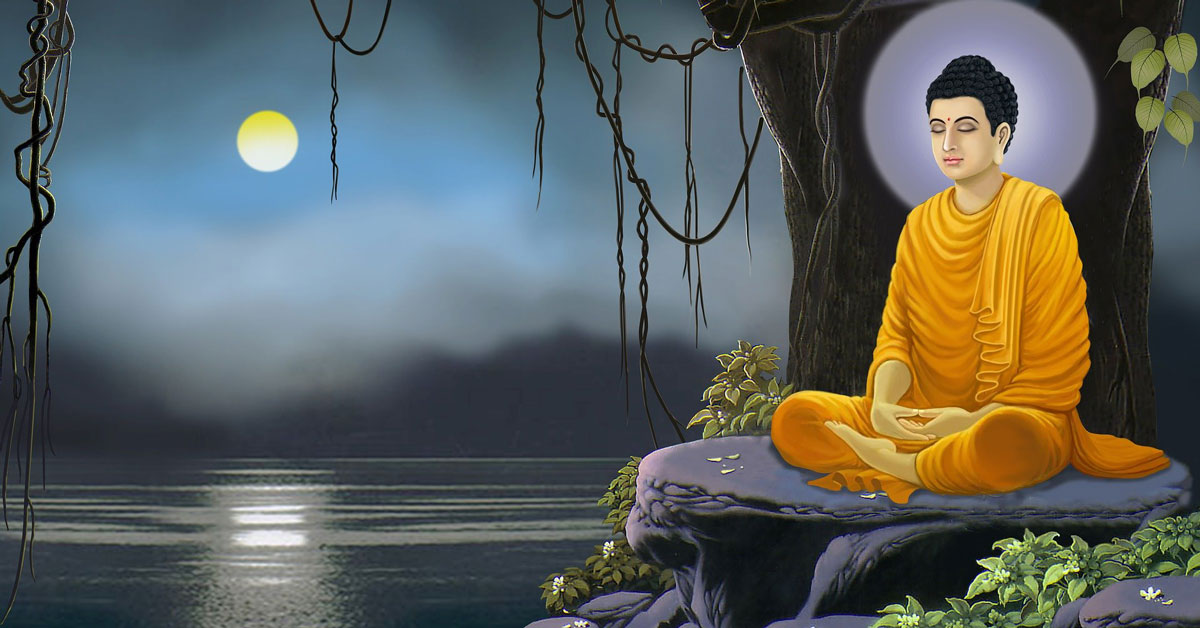 Buddhism is an Indian religious tradition based on a set of original teachings attributed to Gautama Buddha; specifically known as Buddha Shakyamuni. It originally originated in ancient India sometime between the sixth and fourth centuries CE, spreading to most of Asia as a Sramana religious tradition. Buddhism focuses on the Buddhist teachings that the universe and nature are orderly, and that man is on par with his actions. Buddhists believe in reincarnation and the concept of karma, that bad actions performed in the past will affect future ones.

Buddhism is currently the fifth largest religion in China and ranks second in number of total people practicing it. Most of the world’s Buddhists live in India, which has the largest Buddhist population in the world, although there are also many large populations of Buddhists living in other countries such as Nepal, Burma, Vietnam, and Laos. Most Buddhist shrines are constructed in a specific region of the country, although exceptions are met where either the name of a town or the word bhaarat is used. The major Buddhist sects are mainly Theravada Buddhism, Mahayana Buddhism, and Vinayasa Buddhism.

Buddhism in India has been a consistent presence since the age of Buddha, being founded as a part of the Buddhist religious tradition in India by a teacher called Bodhidharma around 600 BC. Over the years, India has been home to numerous diverse Buddhist groups including the Buddha’s original homeland of India, Nepal, and Sri Lanka. The most well-known Buddhist in recent history is the Zen Buddhist monk Ajahn Brahma, who is widely recognized for his non-meditative teachings and principles. There are various schools of thought within the Buddhism movement and all have developed a distinctive philosophy and practice. Today, the majority of modern practitioners are either proponents of Mahayana Buddhism, which preaches the eternal nature of life and virtue, or Maha Buddhism, which describes the path to awakening through the four noble truths (right views, wrong conduct, and suffering) followed by the development of compassion and virtue.