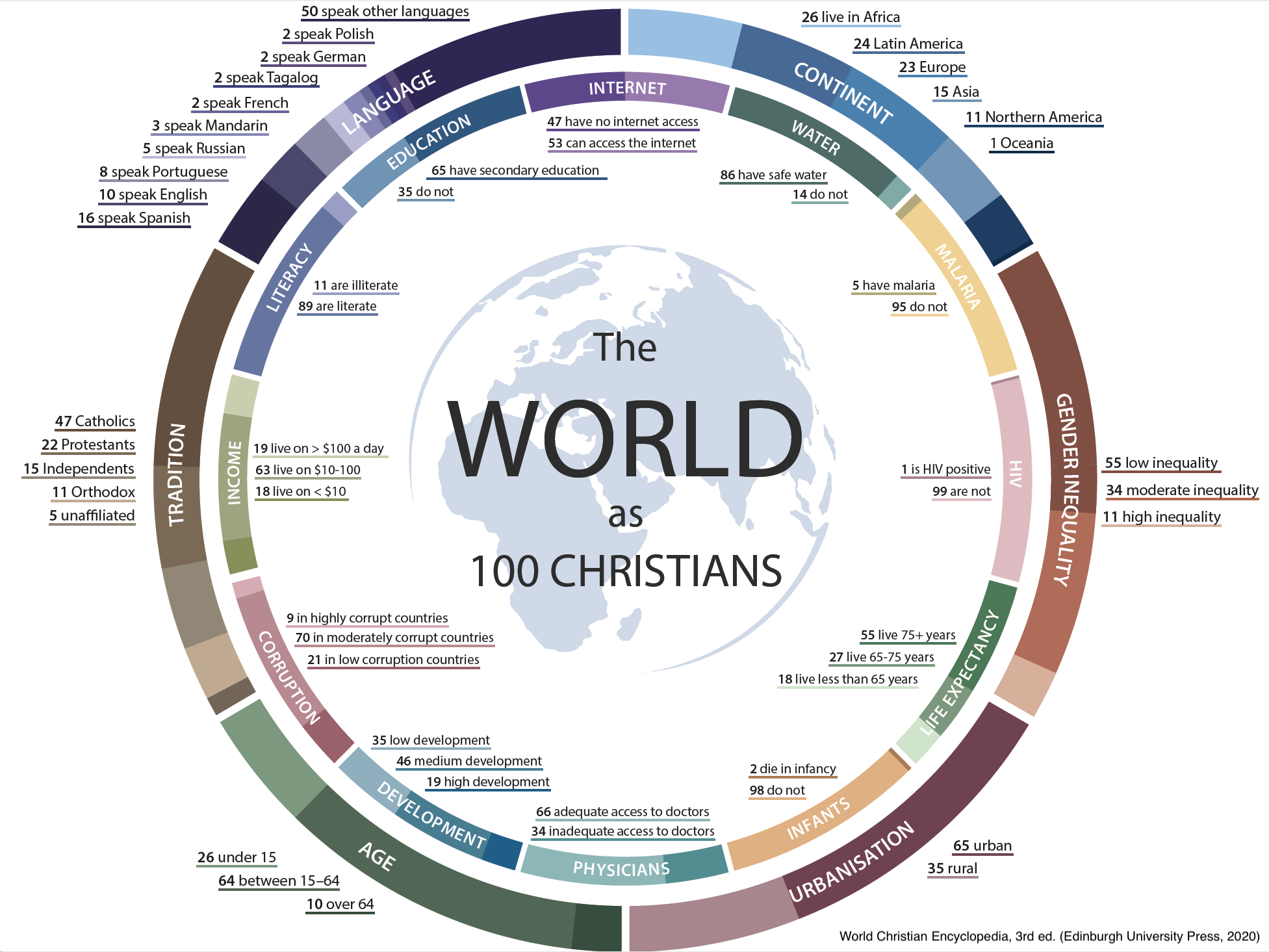 Christianity is an Abrahamic, polytheistic religion founded on the teachings and life of Jesus of Nazareth. According to the Bible, he is God’s son who had a unique way of speaking and doing things that have led his followers from the beginning to this day. It is also the oldest Christian religion, having around 2.4 Billion followers worldwide. Christians believe in the perfect God and a loving God who cares about each individual child uniquely.

The most important element of Christianity is its doctrine of salvation which holds that all humans are saved by Christ and that they will be together in heaven when the last Christian dies. This is unlike the belief of some other religions that salvation is seen as an individual process that can be attained through earthly means such as prayers, good works, and tithes. Another key belief of Christianity is that people are predestined in Christ before the foundation of the world to be holy and blameless before God in heaven. It is believed that the way we view sin and the suffering of the cross are wrong because they contradict the notion that salvation is given through Christ.