Hinduism is an ancient Indian religious tradition and dharma, or common life. The religion is divided into several sub-sects, including Hinduism in South Asia, Buddhism in Southeast Asia, Islam in Africa, and Christianity in West Asia and Australia. Hindus are also said to be descendents of the Himalayan kings. Hinduism, a religion dating back to about 600 B.C., preaches the notion that there is a connection between human actions and fate. Some other key features of the religion are its monotheism, karma, and dharana (the practice of asceticism). 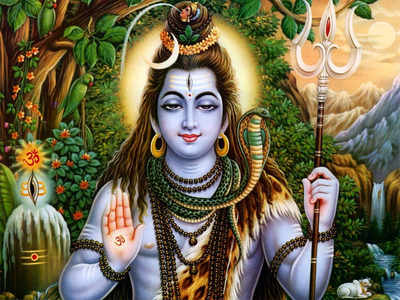 The primary aim of Hinduism is to follow a path of virtuous conduct, called ‘sadhana’; that may be traced back to Vedas (Indian classical hymns) but is now followed by a variety of Hindu sects. The followers of different religions believe that their paths are different, but share a number of similar beliefs, such as that existence is meaningless unless action is performed and worship is rendered to a supreme entity, ‘God’. The followers of hinduism are also known to believe in reincarnation and the element of good versus evil. There is also a belief that Karma is predetermined, and that one’s good actions will bring happiness and wealth in this life, while bad actions bring sorrow and suffering.

The history of Hinduism is complex and is shrouded in mystery; examples of hinduism include the Gita, the Upanishads and the Mahabharata. Ancient Hindu scholars write about hinduism in detail, describing the progression of Hindu philosophy from antiquity to modern times and offering an interpretive framework for events. In India, Hinduism is the most popular religion with about 90% of the population claiming membership.