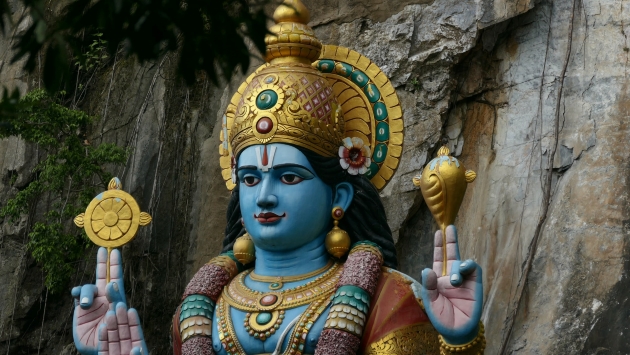 In addition to the five limbs of Hinduism, the religion includes many different festivals. Each festival marks a particular event in the lives of the gods. The festival is an opportunity to celebrate these multiple divinities, who are a large part of the culture. In addition to observing these festivals, they also mark particular seasons. In addition to these, some Hindu traditions also honor individual gods. Some of these celebrations are very localized, while others are national-wide.

All living beings have a soul, called Brahman. This soul is eternal and exists within all living beings. According to Hinduism, there is only one Supreme Being, known as the Supreme Soul. Every living creature has karma, or past life reincarnation, and the law of cause and effect is present in all places and in all things. Although Hindus recognize other gods, their primary beliefs revolve around the soul.