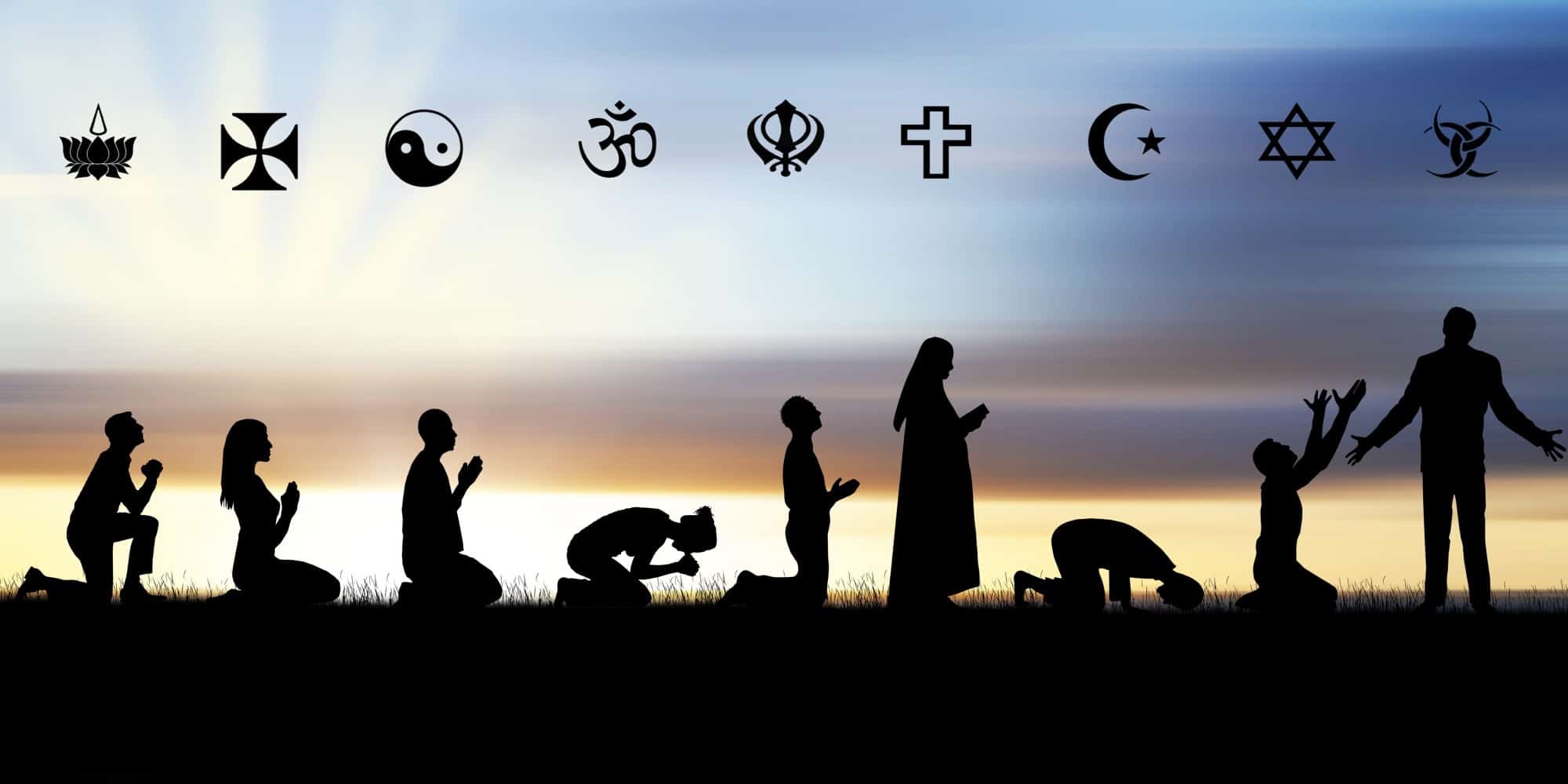 Understanding Religion Through the Ages

Religion is the study of the world and human existence and the associated customs, values, and institutions associated with it. It is used to describe systems of thought (such as those of Eastern or Western religious perspectives) and their relations to societal situations and concerns. Religions are often defined as a set of particular religions, but may also be cultural or informal systems of belief which have been adapted to fit particular circumstances. There are many definitions available in literature on religion, but some of the most common include belief in a supreme being, a universal spirit, a divine teaching, a set of rules for conduct, and/or institutions or rites of passage.

Religion has been an important part of human life since its beginning. The idea that “religion” simply means “system of belief” dates back to the earliest of times in the Egyptian Papyrus, where information on religious rituals was recorded for the first time. While it was not until the nineteenth century that scholars started studying religion seriously, with the rise of new fields such as anthropology, religion has had an important role to play in human life ever since. Religious rituals such as theophoresis, the process of creating the sacred in the mind of a human being, are essential to understanding religious beliefs. Furthermore, advancements in the field of psychology have shown that religious belief and practice play a crucial role in the way humans deal with the world around them, making it a vital element of their psychological make-up.

In modern times, religion has become intertwined with the scientific disciplines. The study of religion and spirituality has become deeply integrated into some areas of research in the fields of anthropology, archeology, sociology, and psychology. In addition, science has made significant breakthroughs in understanding religion and spirituality, particularly through the work of such luminaries as Charles Darwin, Albert Einstein, and Sir Alfred Wallace. Today, many scientists openly subscribe to the view that all the fundamental religions of the world can be traced back to a common ancestor, the Hindu religion of Vedic deities, as supported by archeological evidence.