Religion, also known as Theology, is the study of God, through a lens of religion, which is defined by its belief in a personal God, the existence of angels, divine revelations, and other supernatural beliefs. With the exception of the most extreme religions, all religion is based on the same core ideas; however, there are many differences between different religions. One of the most important areas of religious debate is that between polytheism and monotheism. This article will provide examples of each and provide some speculation as to why they espouse such opposite beliefs. 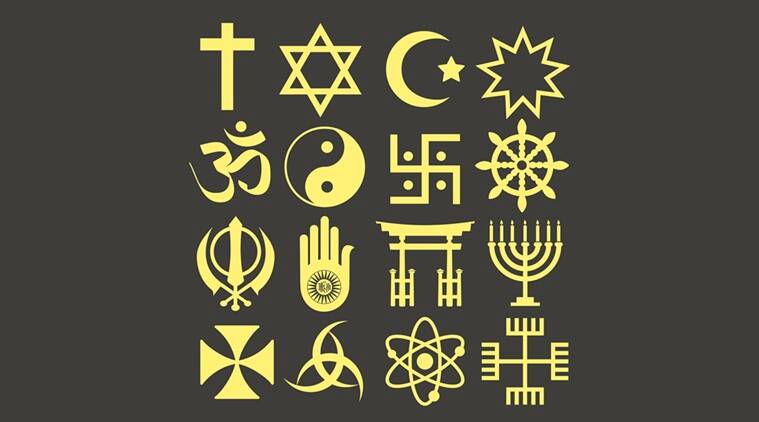 Polytheism – Pantheism is the belief that “everything in the universe is god”. Most early civilizations believed that all things within their environment were god. Some of the earliest examples of this would be the Egyptians, who believed that god were all animals and objects of desire that were placed in specific strategic locations on the surface of the earth. It was only in modern times that individuals began to realize that god could not be simply be a being from the heavens, but that he or she was an actual person, with all the same attributes as every other human. Another form of polytheism would be Shinto, which is the idea that god exists in all things existing at all times, including all the creations that have been made.

Monotheism – The followers of one religion usually adhere to one particular sect or organizational clergy and worship that sect alone. There are a variety of religious sects throughout the world today, but it is rare for any two of them to ever share the same faith. The most common example of this would be the Catholic Church. A notable exception would be sects like sects of Judaism and Islam, who share much of their foundational beliefs. Most religions however require a belief in a personal god, a deity, or god. This is done in order to ensure that the followers of that religion maintain a sense of loyalty to that religion as well as to the clergy who preside over it.