Buddhism is an Indian religious tradition based on the teachings of Gautama Buddha. It originated in India as a Sramana Buddhist tradition sometime between the sixth and fourteenth centuries, spreading across much of Asia. Buddhism differs from other religious traditions of India in that it places an emphasis not so much on asceticism, but on the quest for truth. Many who follow the Buddhist path are said to be ‘Buddhist’, even if they are not practicing full time as Buddhists. 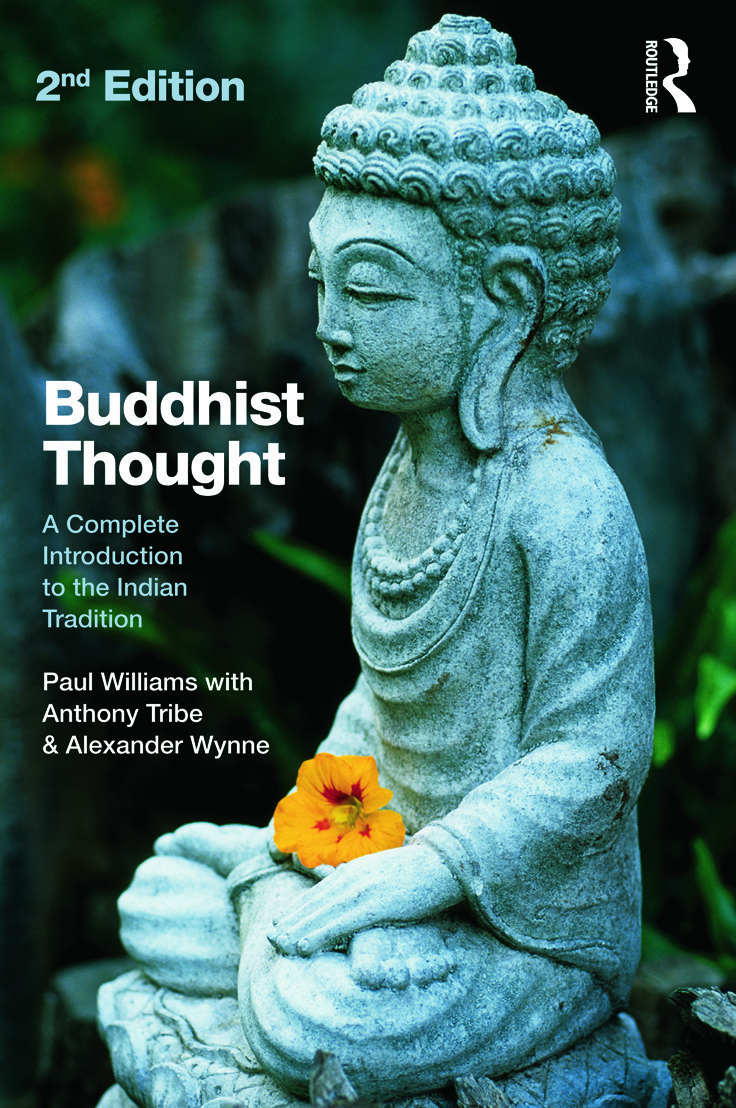 Since there is very little historical or archaeological evidence available on Buddha, much of what we do know about him comes from his biographies and writings, many of which are only indirectly relevant to his life and teachings. Much of what we do know about him and what he believed comes from his writings and letters, most notably the Vinayang Gateourses and the Heart sutra. While much of what these two texts say can be found in other works on buddhism, most scholars agree that much of what they say does not pertain to Buddhism at all, but was written much later, around the fifth or fourth century CE, when Buddhism had begun to take shape as an organized religion.

The main beliefs that underpin the practice of buddhism are mainly concerned with the three noble truths: Dhamma (truth), Saariva (compassion) and Moksha (liberation). Dhamma is a teachings concerning right living, which includes being content without selfish gain, and not clinging to any form of false view. Saariva is about avoiding unnecessary conflict, living an uncomplicated and peaceful existence, and being self-aware and respectful of all life. Moksha deals with gaining knowledge and having a firm conviction of one’s worth. In recent years interest in buddhism has grown among people from various countries of the world, resulting in hundreds of clubs having been established across India to share views and experiences of this fascinating religion.