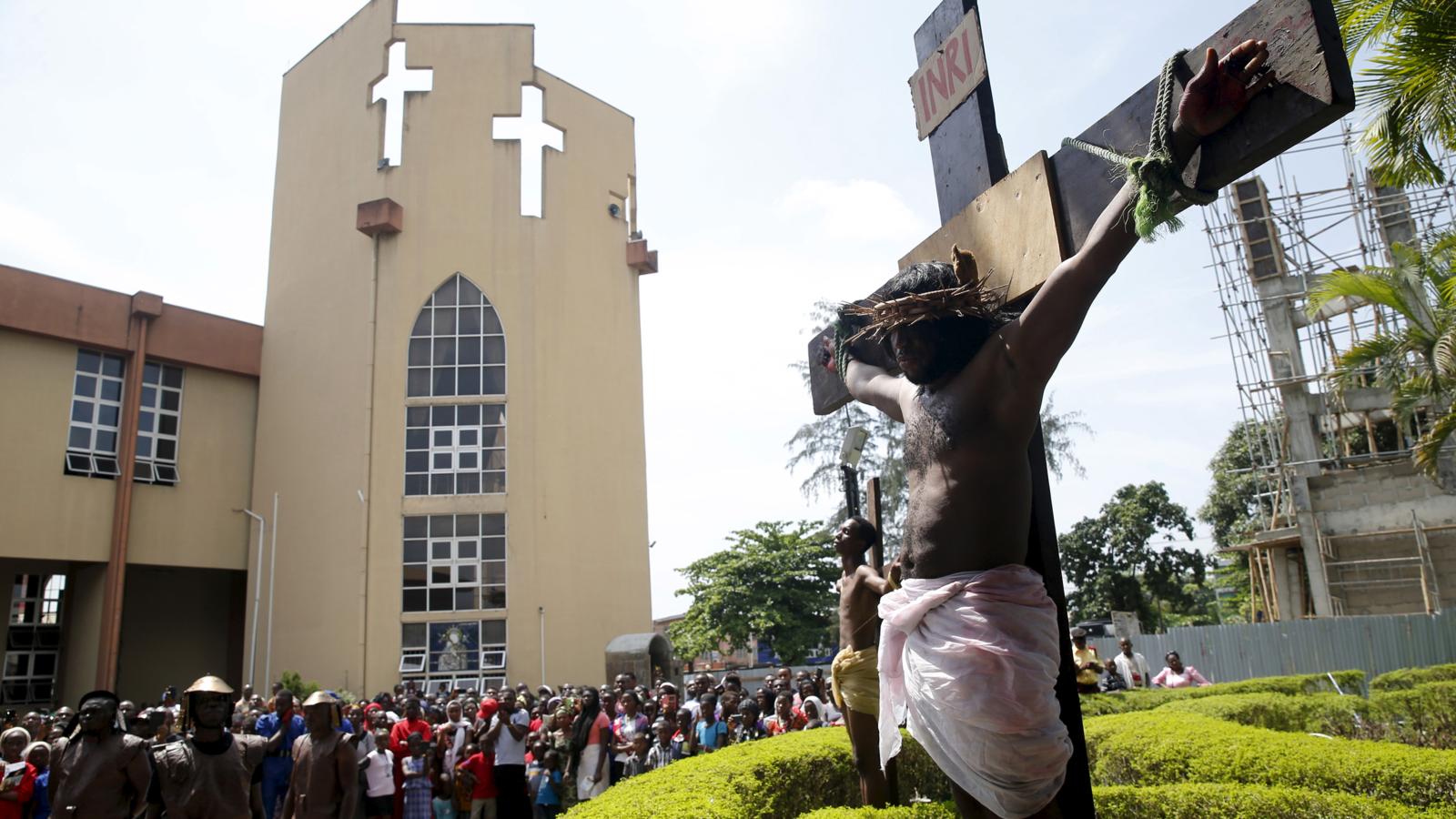 Christianity is an Abrahamic, polytheistic religion following the teachings and life of Jesus of Nazareth, better known as Christ. It is the world’s largest organized religion, having about 2.3 billion followers worldwide. The Bible, written in the Hebrew language, is the primary source of knowledge for those who practice it, though other religious texts such as the Qur’an and the Bhagvatam are also used as sources of knowledge.

Christianity has three main creeds or beliefs that it follows. First, it believes in the saved soul at the last moment before departure, called the resurrection. Subsequently, it also believes in the universal salvation of all mankind, even animals and plants, through the Atonement of Christ on the cross. Finally, it believes in the free gift of grace given to all men, regardless of their beliefs or actions. While these three creeds overlap somewhat with other religions existing today, such as Judaism and Islam, the main emphasis of Christianity is the belief in the bodily resurrection of Jesus as the God-Man.

The most important part of the Christian faith, however, is the belief in the coming of the messiah, Jesus. Known as the Day of Atonement, this is a time when the deceased Jesus returns to earth to rapture his Elect followers from the hands of the evil one, Satan. Many Christians believe that he will return as the only son of God, the “Lord Jesus Christ”, thus making him the only way through which God’s Kingdom can be established and everlasting Christianity established. During the last days, when the dead bodies of Christians will rise from the grave, they will be able to see the face of Jesus.