Christianity is a monotheistic, Abrahamic faith based on the teachings and life of Jesus of Nazareth, also known as God’s son. It is by far the world’s biggest religious community, having about 2.4 Billion followers worldwide. Christians are followers of Jesus, but also believe in other forms of religions such as Islam, Judaism and Hinduism. Christianity is also divided into several sub-flavors, such as Catholic Church, Roman Catholicism, Eastern Orthodox Church, Latin Protestant Church, and the Eastern Catholic Church. 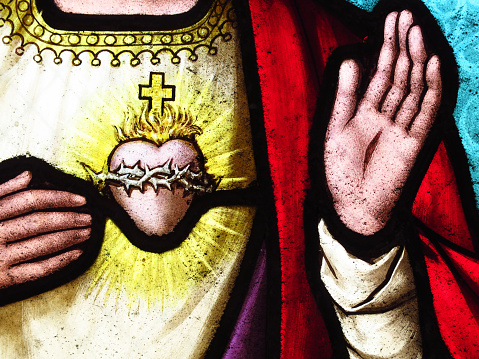 The central message of Christianity is that through the grace of the Holy Spirit, humankind has the opportunity to choose right from wrong, and to be saved from eternal pain. In addition to these teachings, Christians believe that through the sacrificial death and resurrection of Jesus Christ, the final salvation of mankind can take place. They also have a lot of misconceptions related to the early Christian life, which have been cleared up by the later Church fathers. For example, most Christians believe that the Holy Spirit came immediately after the Crucifixion, thereby saving mankind from eternal torment.

Early church fathers wrote some of the earliest and most important documents related to the practice of Christianity. These writings were known as theistle of Solomon, the letter of Athanasius, and the letter of Clement of Alexandria. The first Christians were known as Origenists, who believed that the physical nature of the universe was divinely created, and that it could be seen in a visionary state. They rejected evolution and believed in Biblical infallibility, thus making them a minority within the wider Christian tradition.