Buddhism is an Indian philosophy and religion based on the teachings of Gautama Buddha. It is said to have been founded by Buddha’s teachings while he was meditating in India’s forest in the sixth century. It spread throughout much of Asia, eventually reaching the Chinese boundaries. There is a lot of difference between Hinduism and Buddhism. While both are about religious beliefs, differences in doctrines show that the two aren’t necessarily about the same thing. The main differences are: 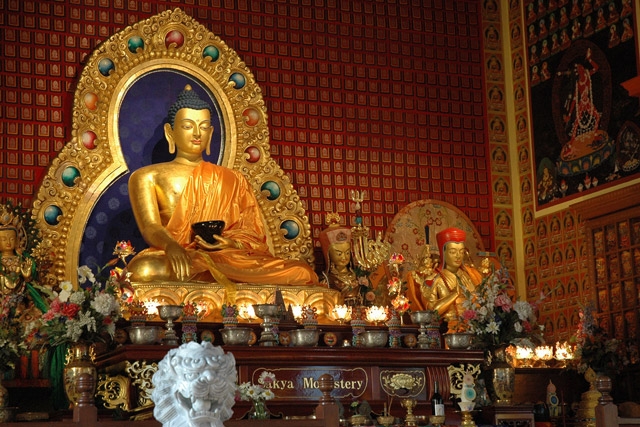 One major difference is that buddhism focuses on the oneness of the ultimate goal, which in Buddhism is God or Buddha. In Hinduism, the ultimate goal is salvation, which in turn is seen as a separation from God. This can be seen in the concept of tibetan pratyahara, which in the Tibetan tradition is said to be a journey to the spiritual truth. Buddhist texts describe karma as being the cause of all our suffering, and that there is no way to escape from it; this makes karma the main obstacle we face in our path to enlightenment.

Buddhism talks about being born in the right dharma (microcosm) and choosing to live in the dhatu (microrealm) of existence. A bodhi, meaning enlightened one, is achieved when the practitioner has transcended all the three kalpas or planes of existence. We can conclude that in buddhism, we are born in the world but enlightened, and then progress to attain bodhi based on the continuous practice of dharana (rightly living.)