Christianity is one of the oldest religions in the world, having been founded by Jesus of Nazareth approximately 3000 years ago. Christianity is an Abrahamic, or monotheistic, religion based upon the teachings and life of Jesus of Nazareth, also known as Christ. It is believed that he is the son of God, and the father of all Christians. It has a membership of some two hundred million people worldwide. It is also the world’s oldest Christian church, having been founded around A.D. 70. 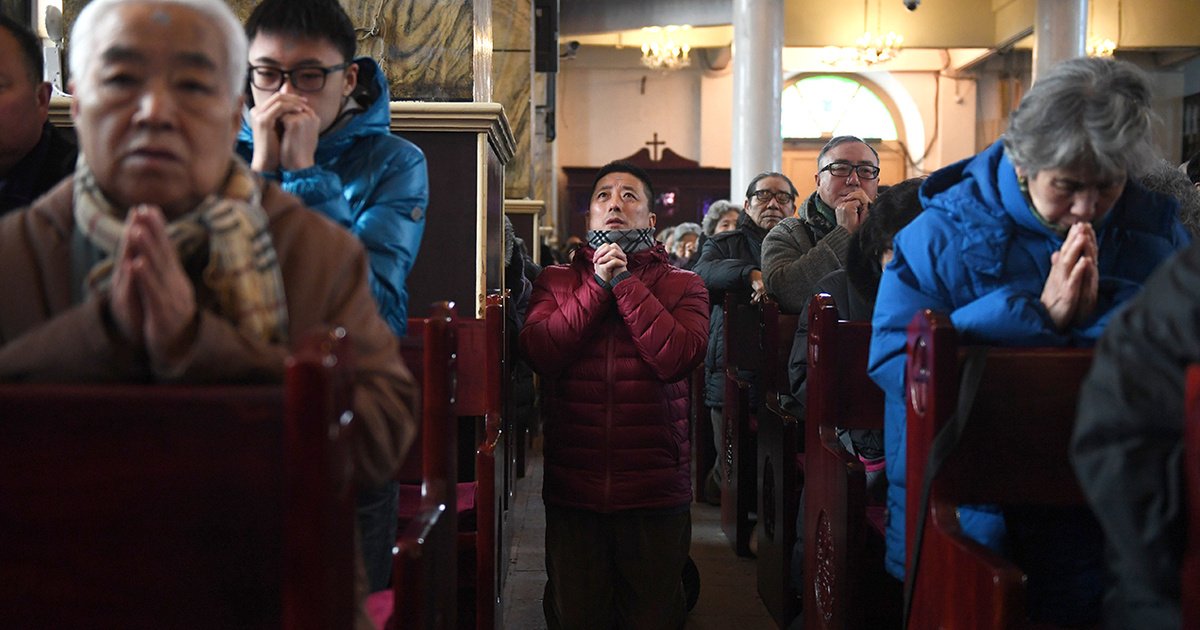 Although many Christians are taken away by the very idea of being saved from hell and being raised from the dead, another main aspect of Christianity that keeps it alive and interesting is that of teaching about the Fall of Adam and the necessity of accepting Jesus Christ to get saved. Many Christians believe that when Christ died on the cross, there was payment in full for their sins, and therefore, salvation from sin. Many non-Christians, in fact, claim that the original sin was not that of getting oneself born into the world, but rather the action of disobedience when one dies. If you get baptized in the Christian religion, you are saved from that original sin and therefore from hell, as well as from the punishment reserved for the devil, called the “fear of man.”

The ten commandments are also taught in Christianity, along with the Ten Commandments of Moses and David. These commandments also form the core beliefs of Judaism, Islam, Hinduism, and Buddhism. The purpose of these commandments is to guide us through life, showing us what is right and what is wrong. One of the most important of these commandments, which is often left out of most religions, is the one concerning fasting. Although a lot of Christianity does away with it, the idea behind it is that Jesus Christ would never forsake his followers, who are like his descendants in spirit.