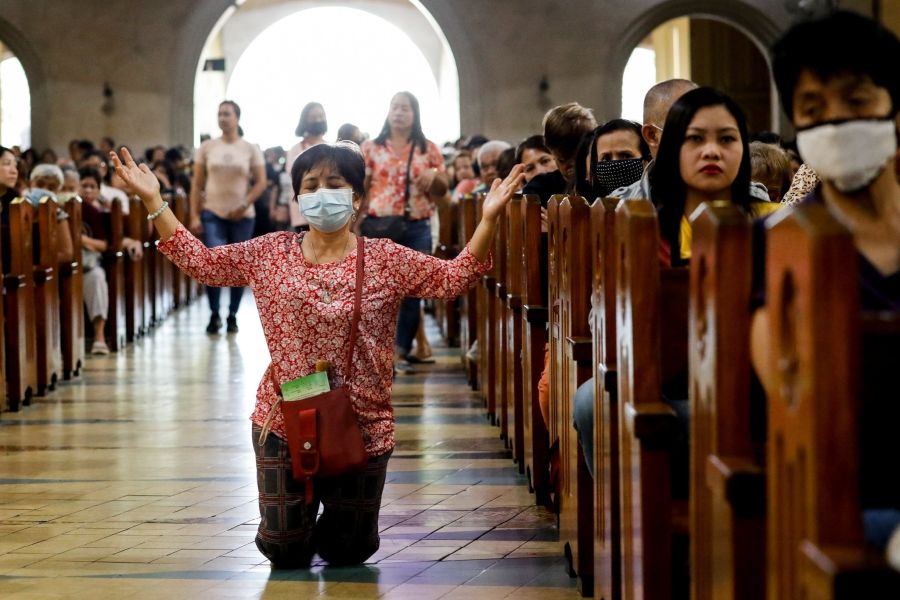 Christianity is an Abrahamic, polytheistic religion founded on the teachings and life of Jesus of Nazareth. It is the world’s second largest religion, with almost a billion followers worldwide. Christianity started as a small sect of a growing religious community called the Essenes, who lived in the Mediterranean region around the year 80 A. D. They were known for being great teachers and healers of the time. When the disciples went to Jerusalem to evangelize, they found Jesus and became the first Christians. The name of Christianity came from the name of one of the apostles, whose life is also well-known as the birth story of Jesus.

Christianity developed as a syncretism of many different Pagan religions such as Judaism, Hasmonean Israel and the Roman regime. Most scholars think that it evolved in Rome during the 1st Century A.D., when Roman citizens and soldiers, among others, heard about a man named Moses. He was born to an Egyptian princess, and was said to be the son of the Egyptian queen Hatshepsut.

The most important book in Christianity, known as the Bible, is called the Holy Bible or the Holy Book of God. It is a collection of forty-six books written by various authors between the Second and Third Centuries. Many have argued over the meaning of the gospels, but all share a common belief – that Jesus is both God and man, and that he lived to make humanity perfect. This is what most scholars believe is the crux of the Christian faith, as they believe it to be the true message of Jesus, passed down to us in the form of the written Gospels.