Judaic Studies seeks to understand the roots of Judaic culture as well as its relationship with Israel and the surrounding civilizations. While Judaic studies are acknowledged as an academic field of study, there are two main schools of thought in this field: Jewish and Israelite. Each school emphasizes a distinctive approach to Judaic study that may be called Judaic theology or Judaic mysticism. 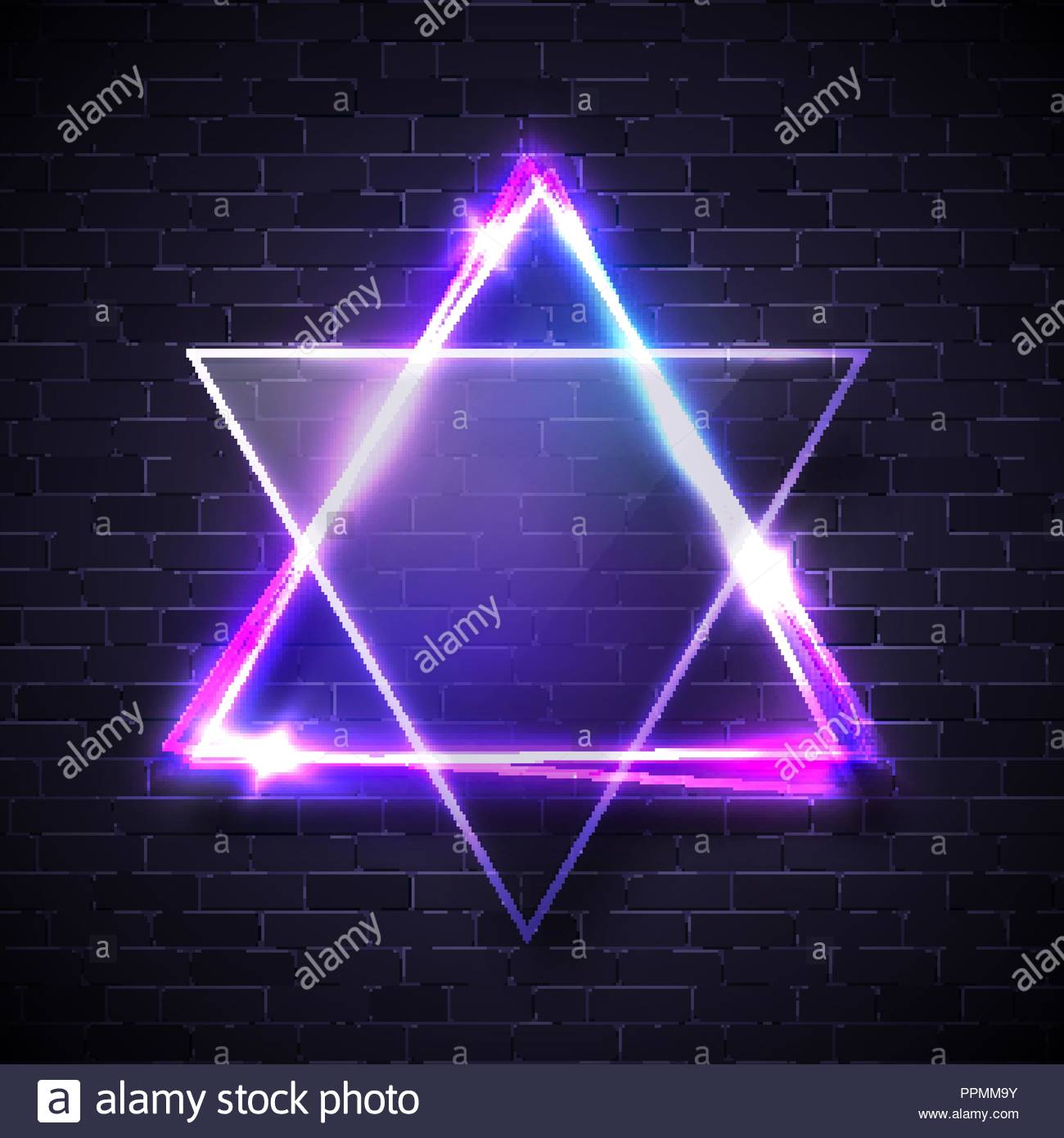 Judaism is a monotheistic, Abrahamic, and general spiritual religion, containing the traditional, cultural, and legal religious, spiritual, and law traditions and culture of the Jewish population, sometimes referred to as Israelites. The chief religious texts that are considered sacred by Jews include the Bible (Torat Masum), the Talmud, and the halakha. The major branches of rabbinic Judaism are Chochmah, Safed, Gemara, Kabbalah, and Haifa. The most important Judaic texts are the halakha, which include the Babylonian exile, the talmud, and the post-Exilic period, as well as the Bible, the Seal of Solomon, and the Song of Solomon. While many Jews view these texts as divinely inspired texts, some scholars question their authorial reliability, especially concerning accounts of the historical Jesus.

Israelite Judaic theology is focused on the historical Jesus and the salvational belief of the Jewish peoples, though it differs from fundamentalists forms of judaism in its rejection of ritual purity and its emphasis on the role of the messiah in redeeming the world. Some elements of the heritage of ancient Israelite judaism have survived to this day, especially in the form of Jewish resistance to foreign rule, the existence of messianic antiques, and the practice of mitzvos, or ceremonial laws. A number of Sephardi Jews who left Spain during the expulsion of Jews in 16th century came to believe that their forefathers had been assimilated into the culture of the converts, a belief that was later rejected by the Spanish government. In modern times, Sephardi Jews live in France, Belgium, Italy, Germany, the Netherlands, Brazil, the United States, Canada, Argentina, Chile, and several other countries. Other Judaic minorities include Druse, Turkish, and Bedouin.