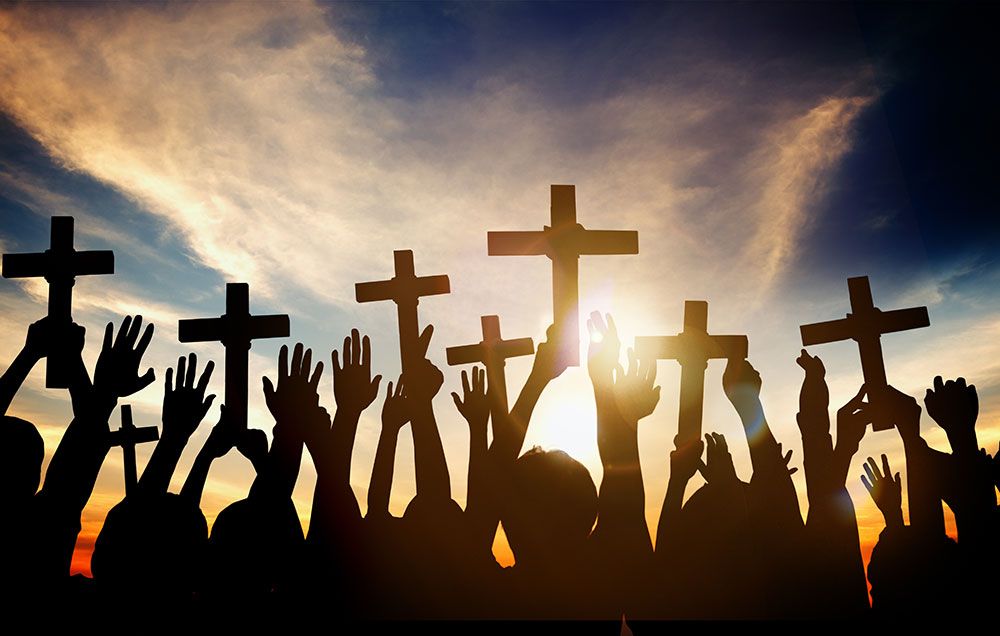 Some Facts About Religion

Religion is a broad term that encompasses many things. At it’s most basic level, religion is simply a set of practices and beliefs, usually founded on the experiences of those who live by the dictates of a religion, which may have been set down from an ancestor or from a book written by someone with authority in the religion. Religions vary widely and you don’t always have to be religious to practice or believe in a religion. Being spiritual can take place without a belief in a religion as well. Some spiritual teachers, such as Buddhist teachers, are non-religious and work with individuals and groups who want to explore their spirituality.

Most religions tend to have one or more gods who are the ultimate authority and are responsible for creation and nature. The fundamental beliefs of these religions include a belief in a higher power who created the universe and all of the natural world and works mainly through a divine institution, known as the church. A religion could also be considered to be a political ideology, as religions often have opposing political ideologies that are written into their religion’s principles. Many political movements throughout history have been based on religion and religious ideas, such as the religious ideas of Jesus Christ and the religion of Islam.

There are several definitions of religion that scholars agree on. The easiest definition is that religion is “the organized attempt to understand the relationship between the universe and human beings.” By definition, this means that all people, religions included, attempt to understand the connection between humans and the universe through divine intervention. By extension, then, religion is a system of thought, not a religion, which attempts to provide knowledge of God to man. A particular religion could also be considered to be a special religion because it is directed toward a set of human activities or concerns. In this sense, a set of human activities could be considered to be a religion, such as the teaching of religious courses within schools, or a particular political ideology, such as socialism.