Christianity is an Abrahamic, polytheistic religion founded on the teachings and life of Jesus of Nazareth, who was born in the Nazareth region of the land of Israel. It is world’s third largest religion, having nearly 2.5 Billion followers. One of the most important figures in Christian history, Jesus is regarded as the Son of God, a prophet, and teacher who has come to earth to save it from evil. Christians believe that he attained enlightenment and became a perfect person in order to carry out God’s will. 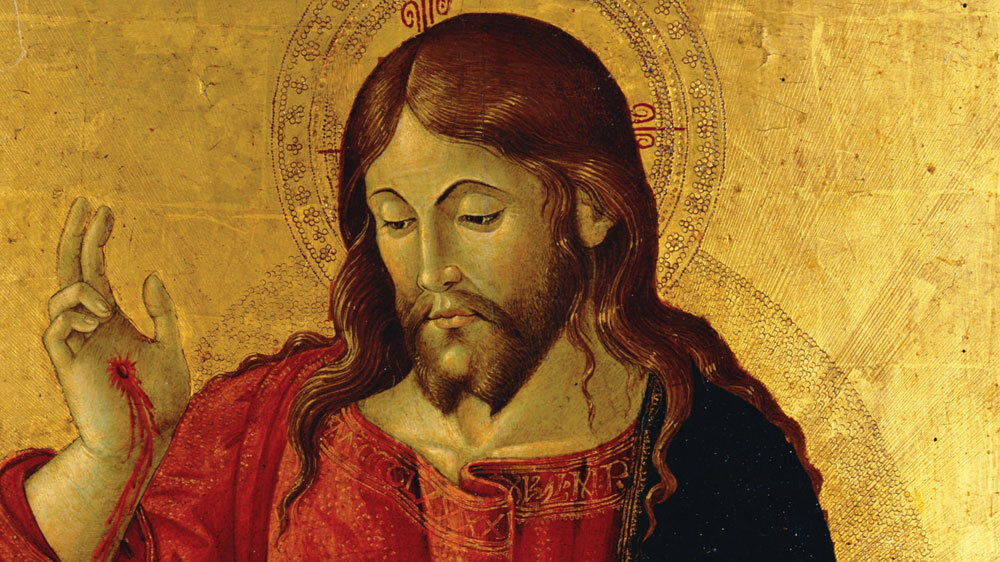 Christianity believes that salvation is possible through grace from God through the grace of Jesus Christ, which he accomplished on the cross. They also believe that salvation is achieved through sincere and constant prayer, by being obedient to their pastors and Sunday school teachers, by avoiding physical and mental distractions, and by being trustworthy in their stewards of the holy scriptures. Although most Christians believe that salvation is a free gift from God, they also believe that they are predestined to be saved. This is a belief shared by most other religions. A core belief of christianity is that sin is bad, and that true Christianity is a way of life that reflects this fact.