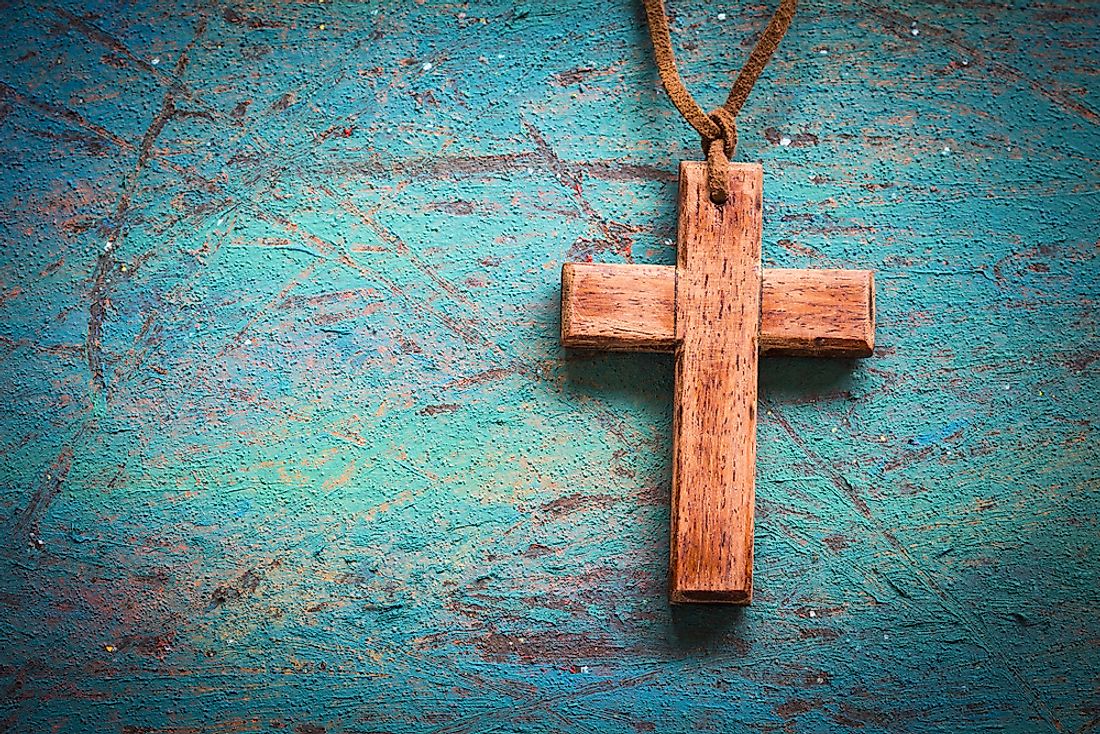 Christianity – What is It?

Christianity is an Abrahamic, polytheistic religion rooted in the teachings and life of Jesus of Nazareth. It is the largest religion in the world, with over 2.5 Billion followers worldwide. It is also the one of the oldest religions, having been developed as early as 100 AD. Christianity believes in the atonement of Christ on the cross, by which all sins are paid for. With this payment, the soul of Christ is raised from the dead and is present in the eternal world with His Church, which includes humanity.

The Christian religion differs slightly from other forms of spirituality because it maintains that salvation is through the grace of God and the loving assistance of their Lord, Jesus Christ. All who are saved belong to the sons of God, as distinguished from the original creation. They are not considered as “saved” by any means until they accept Christ as their Saviour and Lord. Because of this doctrine, some of the early Christians were considered heretics and put to death. However, in light of modern-day revelation, it is now considered a legitimate religion that has many followers.

Another difference between Christianity and other traditions is that there is no God, ‘worship’ of any sort, or standard dress codes for members. Though it is a widely accepted and widely practiced faith tradition, it differs largely from other religious traditions in that the followers of Christ are allowed to live as equals with non-believers, to engage in sex outside of marriage, to undergo a variety of rites and customs, including baptism and marriage, and to be open to men and women of every age. In addition, unlike most other forms of spirituality, christianity does not have a doctrine of hell and salvation.