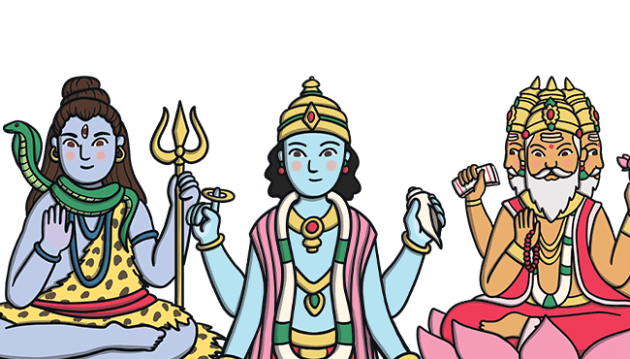 The Religions of Hindus and Other Religions

Hinduism is a historic religion arising from the philosophy of the Vedas, which are the ancient books of texts transmitted orally from the ancient Hindu scriptures in India. The main components of Hinduism are Bhakti or worship of a supreme God or entity, called the “God” (Gods, Goddesses, cherubs, and spirits) and dharana or ritualistic worship of this God or deity. This latter includes special hymns, dances, rituals, and feasting. Hinduism believes in reincarnation and the doctrine, “As a man thinks in his heart so is he.” Hinduism is also known as the “right religion” because it teaches that salvation is possible through the grace of a higher being, the “Lord,” who is worshiped as a personal and devoted temple or monument known as a shilajit or durga temple. Hinduism believes in the concept of karma and the nine hells, namely: hell of desires, hell of thoughts, hell of emotions, hell of speech, hell of actions, hell of thoughts and actions, purgatory, and kali.

One of the foremost teachings of Hinduism is its ritualistic system, the stars, which is composed of verses describing the way to achieve salvation. Hinduism emphasizes the role of ritual in achieving salvation and is known to be a religion of ritual. Its three chief forms are pranayama or yoga, darshan or drama, and yogic or meditative prayer. Pranyama means “a practice necessary to maintain a healthy and happy existence,” while darshan means “the performance of important and beneficial activities to prepare for a good future.”

Recurrence of the same results in hinduism also serves as evidence of its deity theory. According to this belief, all living entities, both animals and human, are manifestations of the Supreme God. The Hindu god is worshiped as a person, an animal, an object, or an idea. All these entities are believed to have eternal consciousness and to be pure energy. This concept of becoming apart of our selves in order to merge with the Supreme God is what accounts for the existence of deities in hinduism.